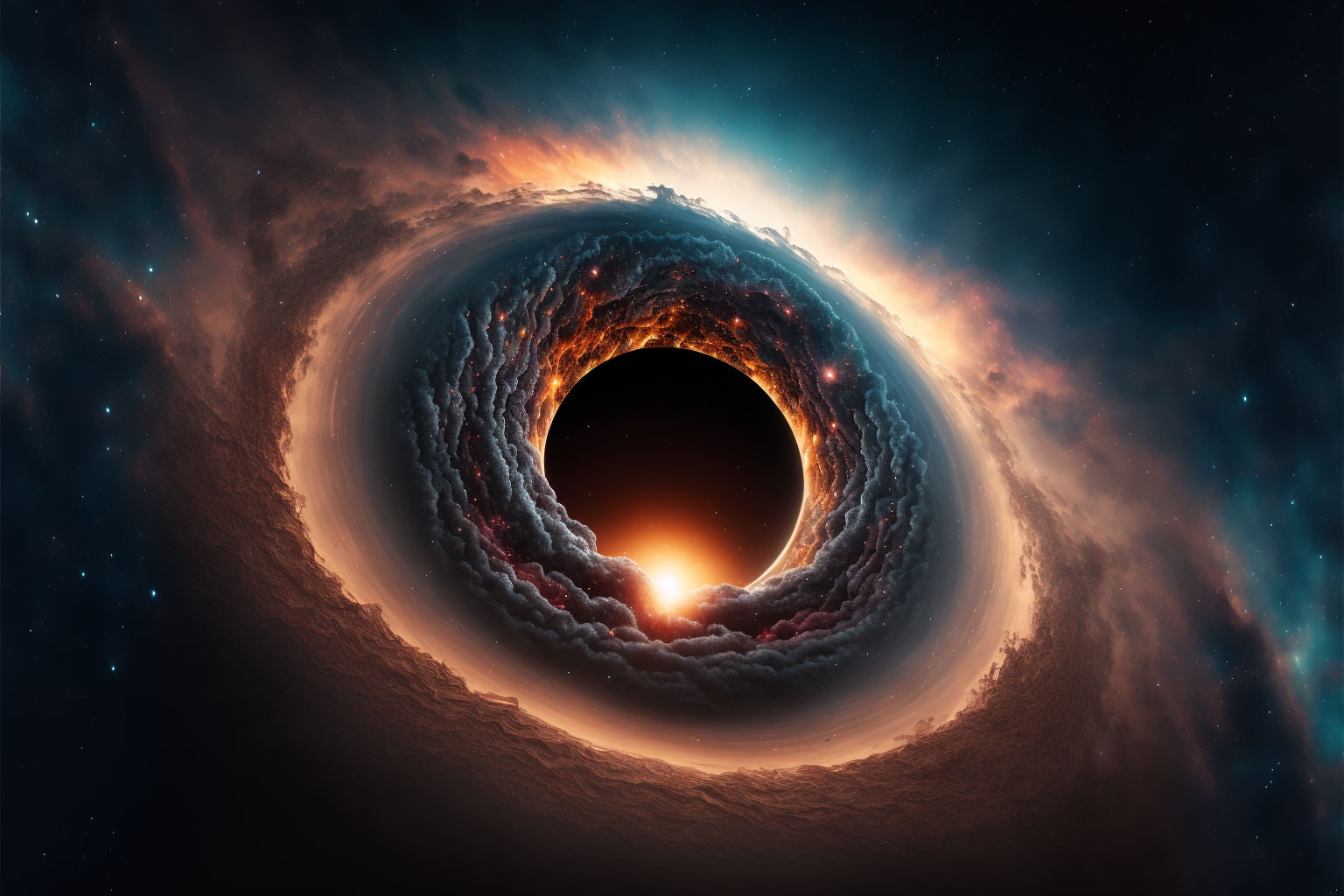 Have you ever looked up at the night sky and wondered what lies at the center of our galaxy? The answer may surprise you – it’s a black hole. A black hole is a region of space where the gravitational pull is so strong that nothing, not even light, can escape it. In other words, black holes are like cosmic vacuum cleaners, sucking in everything in their vicinity. But, how did scientists discover the black hole at the center of the Milky Way?

Discovery of Black Hole at the Center of Milky Way

Scientists have been studying the Milky Way for centuries, and in the early 20th century, they began to notice something strange about the movement of stars at the center of the galaxy. These stars were moving much faster than expected, and scientists couldn’t explain why. It wasn’t until the 1960s and 1970s that scientists began to develop the mathematical models that could explain this strange behavior, and it was then that they realized that there must be an extremely massive object at the center of the galaxy pulling these stars towards it with its powerful gravitational force.

Characteristics of the Black Hole at the Center of Milky Way

The black hole at the center of the Milky Way is estimated to be about 4 million times the mass of our Sun, making it one of the largest known black holes in the universe. It is also incredibly active, with a disk of hot gas and dust swirling around it as it feeds on this material.

Why Black Holes are Fascinating

But what makes black holes so fascinating? One of the most intriguing things about black holes is that they are invisible. Because they suck in everything, including light, they can’t be seen directly. Scientists have to infer their existence by observing the effects of their gravity on nearby objects. Additionally, the immense density and gravity of black holes mean that time and space are distorted in their vicinity, making them truly mysterious and mind-boggling objects.

Role of Black Holes in the Universe

Black holes also play an important role in the universe. They are believed to be the engines that power quasars, which are extremely bright objects that emit intense radiation. They also play a role in the formation of galaxies, as it is thought that black holes at the center of galaxies help to regulate the growth of the galaxy.

So, the next time you look up at the night sky and see the Milky Way, just remember that at its center lies a massive and mysterious black hole. It is truly a cosmic wonder that continues to fascinate scientists and stargazers alike. The study of black holes is an active field of research, and scientists are continuing to make new discoveries about these fascinating objects. We can only imagine what other mysteries about black holes and the universe as a whole will be uncovered in the future.