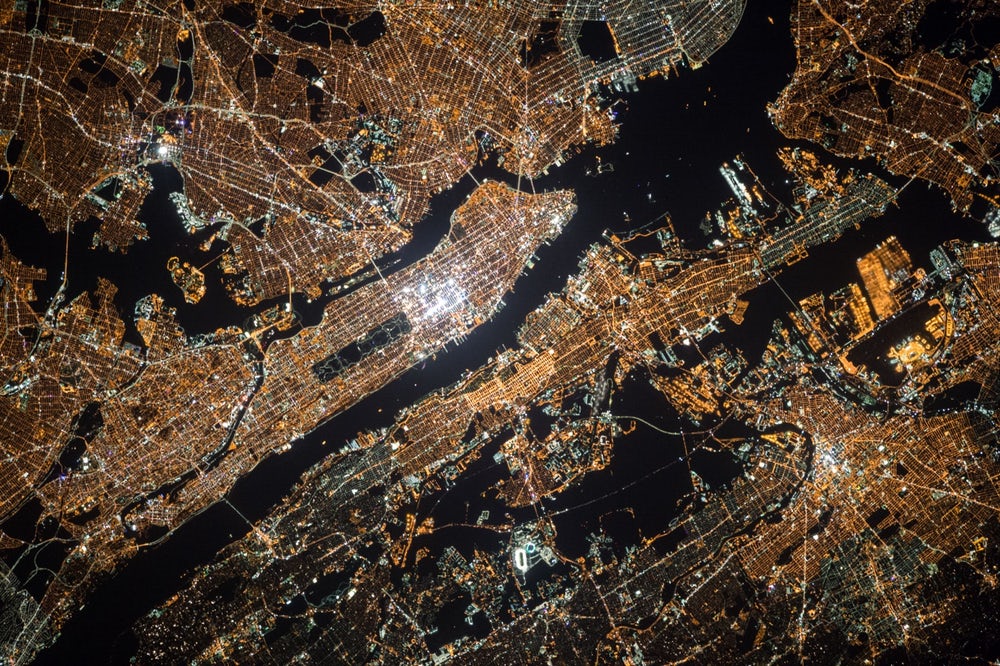 On November 20, 2018 the International Space Station (ISS) celebrates its 20th anniversary of the launch of the first module. The Zarya (meaning “sunrise”) cargo module was launched into orbit on November 20, 1998. Also is one of the most marvelous scientific achievements in decades. The ISS position gives the best advantage point for photography,  looking  down at the cities, forests, deserts, mountains and seas. The International Space Station (ISS) is a space station, or a habitable artificial satellite, in low Earth orbit. Its first component was launched into orbit in 1998, it measures 357 ft (109 m) long, powered from the Sun through a solar array spanning 240 ft (73 m). It orbits the Earth every 90 minutes at a speed of about 5 miles (8 km) per second, at an altitude of between 330 and 435 km (205 and 270 mi) above sea level (you can find the ISS replica on Amazon.com). 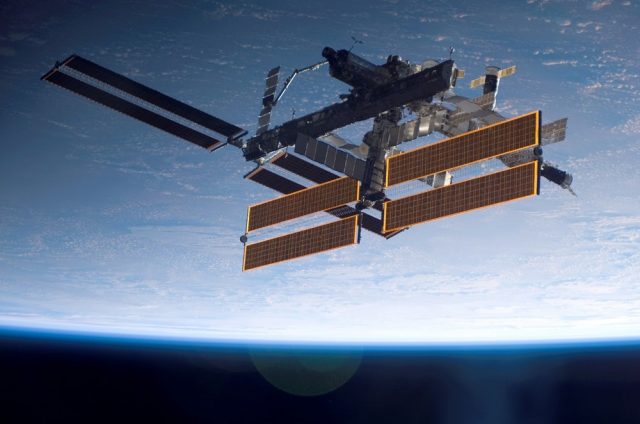 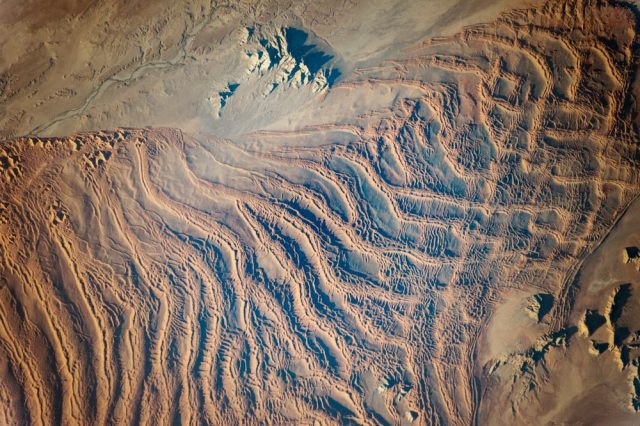 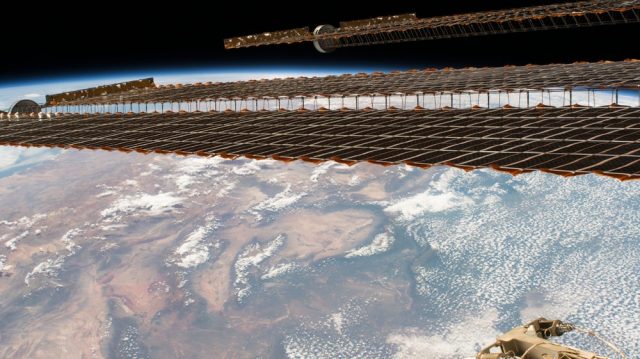 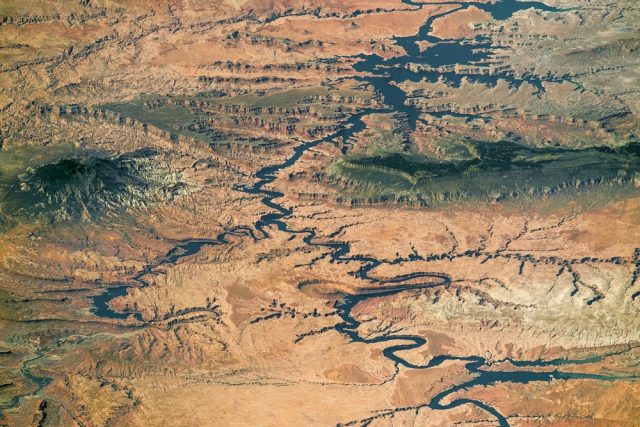 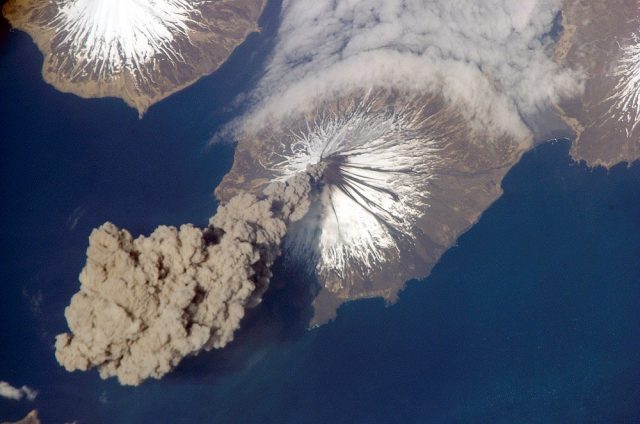 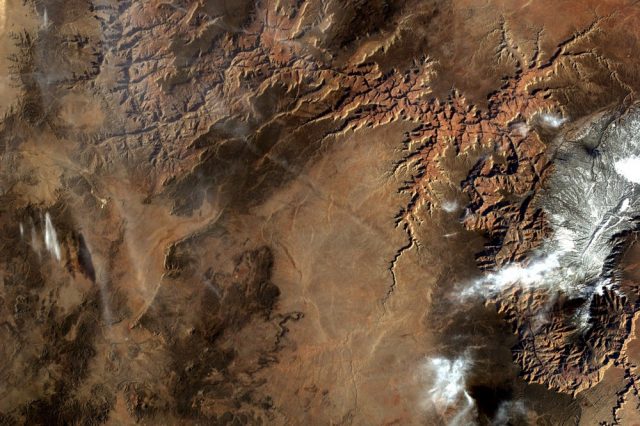 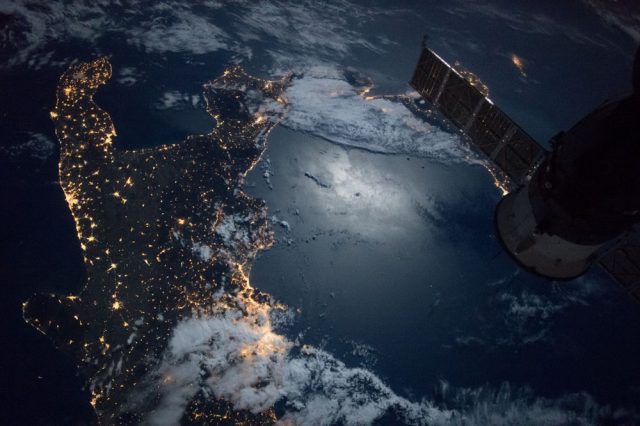 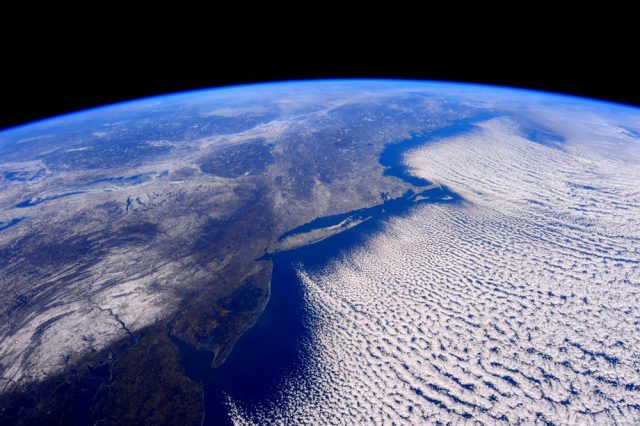