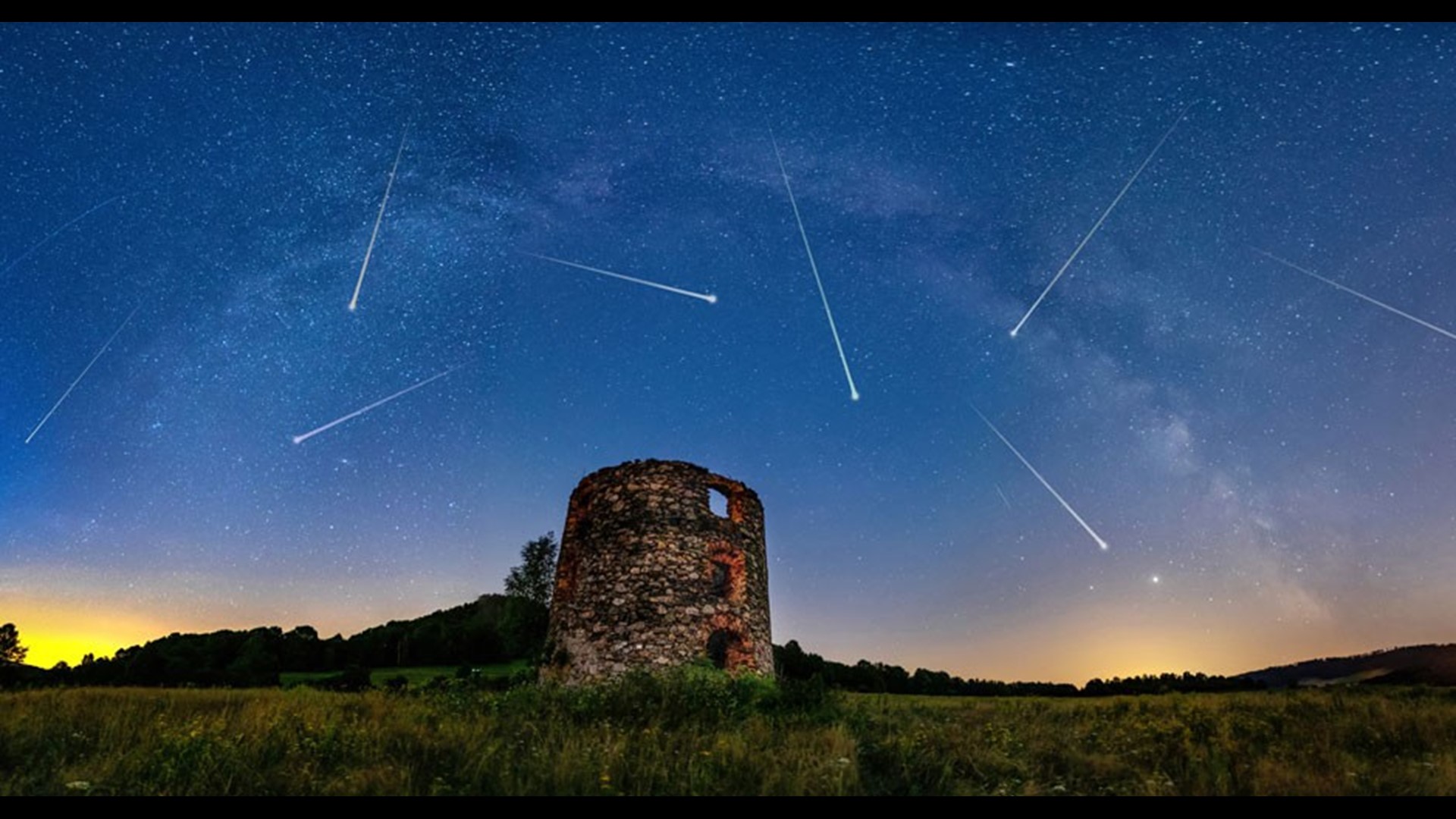 The Lyrids Meteor Shower: A Spectacle in the Milky Way

As the night sky begins to darken in April, stargazers around the world turn their gaze upwards in anticipation of the Lyrids Meteor Shower. This annual celestial event is a breathtaking display of shooting stars that light up the sky, leaving many in awe of the natural wonders of the universe.

But what exactly are the Lyrids and where do they come from? Keep reading to learn more about this amazing meteor shower and how to catch a glimpse of it for yourself.

What are the Lyrids Meteor Shower?

The Lyrids are a meteor shower that occurs every year in April, when the Earth passes through a cloud of debris left behind by the Comet Thatcher. As these bits of ice and dust enter the Earth’s atmosphere, they burn up and create bright streaks of light, which we see as shooting stars.

The Lyrids are named after the constellation Lyra, which is where the shooting stars appear to originate from. This constellation is located in the northern hemisphere and is easily recognizable thanks to its distinctive shape and the bright star Vega, which is one of the brightest stars in the night sky.

The Lyrids have been observed for centuries, with the first recorded sighting dating back to the year 687 BC. They are considered to be one of the oldest known meteor showers, and have been watched and admired by people all over the world for centuries.

When and where can I see the Lyrids?

The Lyrids typically peak in the early morning hours of April 22nd, although they can be seen as early as April 16th and as late as April 25th. The best time to view the meteor shower is around midnight, when the sky is at its darkest and the shooting stars are most visible.

To get the best view of the Lyrids, you’ll want to find a dark location with clear skies and a good view of the constellation Lyra. If you live in a city or suburban area, it might be difficult to see the meteor shower due to light pollution, so it’s best to head out to a more rural location where the sky is darker.

If you’re planning on viewing the Lyrids, it’s important to dress warmly and bring along a comfortable chair or blanket to lie on. You’ll also want to bring a thermos of hot cocoa or coffee to keep you warm as you watch the show.

What can I expect to see during the Lyrids?

During the peak of the Lyrids, you can expect to see up to 20 shooting stars per hour, although the number can vary from year to year. The meteor shower is known for its bright, colorful shooting stars, which can range in color from white to yellow, blue, and even green.

In addition to the shooting stars, you might also be able to see other celestial objects such as planets, galaxies, and nebulae. These objects are all part of the Milky Way, the galaxy that contains our solar system and is home to millions of stars and planets.

While the Lyrids are a beautiful sight to behold, it’s important to remember that meteor showers can be unpredictable. Some years, the meteor shower is more active and produces more shooting stars, while other years it might be less active. So, it’s best to set your expectations and be prepared for a range of possibilities.

How can I photograph the Lyrids?

If you’re an amateur astronomer or photography enthusiast, you might be wondering how to photograph the Lyrids. Here are a few tips to help you capture the perfect shot:

The Lyrids Meteor Shower is a truly awe-inspiring event that offers a glimpse into the vastness and beauty of the universe. Whether you’re a seasoned stargazer or a beginner, the Lyrids are a must-see spectacle that should not be missed. So, mark your calendars and head out to a dark location with clear skies to catch a glimpse of this celestial wonder.