What galaxies can you see with the naked eye?

There a few of them…more exactly are about 51 galaxies in the Local Group. For a complete list check out the Wikipedia page.

Let’s start with the most known, the Andromeda (M31) Galaxy which can be seen seen from Earth like in the image above.
The Andromeda Galaxy, also known as Messier 31, M31, or NGC 224, is a spiral galaxy like the Milky Way approximately 2.5 million light-years from Earth,  is approximately 220,000 light years across, and it is the largest galaxy of the Local Group, which also contains the Milky Way, the Sombrero Galaxy, and other smaller galaxies like the Large and Small Magellanic Clouds. Andromeda is the closest big galaxy to the Milky Way and is expected to collide with the Milky Way around 4 billion years from now. The two will eventually merge into a single new galaxy called Milkomeda: 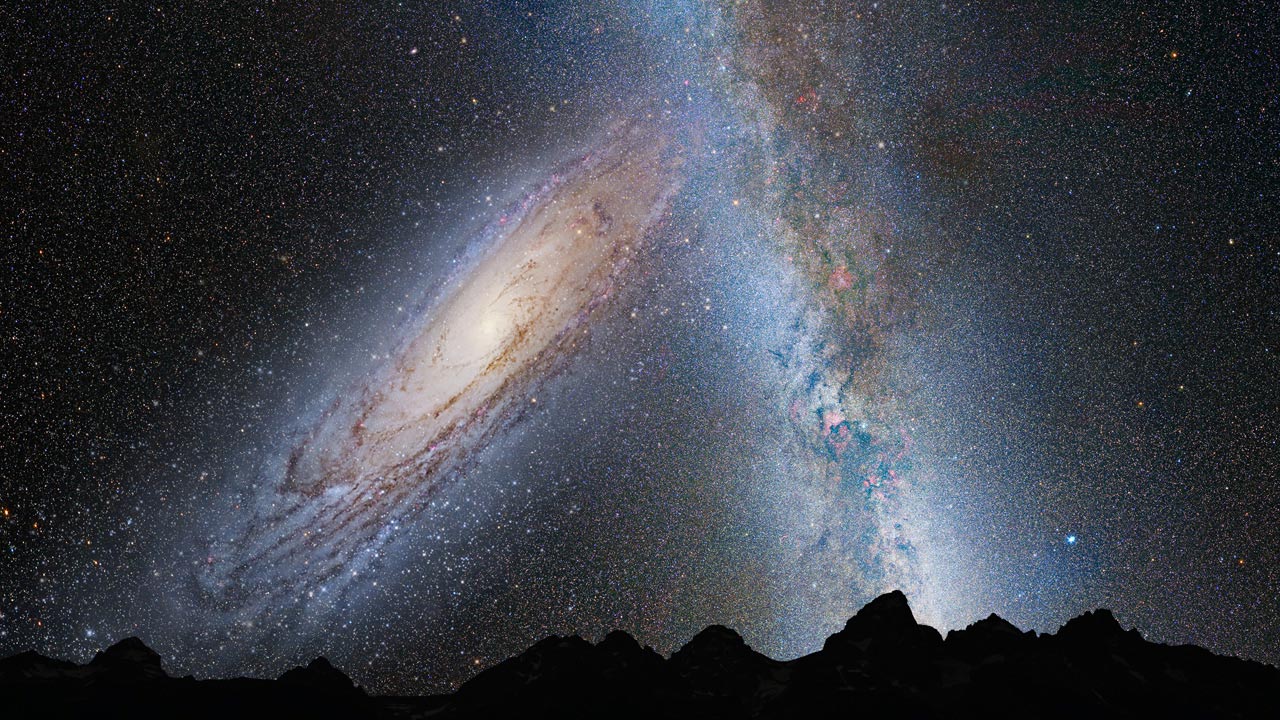 (Now that’s a stunning view! Something I don’t want to miss ever.)

As you may know, the Universe has billions of galaxies, but with a small telescope you can find a multitude of galaxies in the Local Group. This is a list of galaxies that are visible to the naked-eye, for at the very least, keen-eyed observers and dark skies are always better, a nice pair of binoculars helps a lot.

And many more, about 51 galaxies. For a complete list visit the Wikipedia page.