If you travel or live in California and you have not studied the night sky it can be overwhelming to know when is the right time to get out and see the Milky Way Galaxy with the naked eye or to create stunning photographs. There are many factors to consider before entering into the night. The Milky Way it’s not bright, and it’s not always well placed to be seen, to see it you will have to use today’s technology.

Fortunately, there are some great tools to help you find a dark place in California, the first useful is the light pollution map and the second is Photographer’s Ephemeris. Use these tools to find the best place.

Have any trip planned for December and hope to capture the Milky Way? You will be surely very disappointed. In the northern hemisphere, the Milky Way is well below the horizon at night in December and January.

Below you can find the best times to photograph or see the Milky Way Galaxy with it’s 3 different shapes: The “Arc”, “Typical”, and “Vertical”.

Select a Location – Below you can fond some of the best places in California to view the Milky Way.

Death Valley National Park is an American national park that straddles the California—Nevada border, east of the Sierra Nevada. Death Valley is the largest national park in the contiguous United States, and the hottest, driest and lowest of all the national parks in the United States. The park is home to many species of plants and animals that have adapted to this harsh desert environment.

Yosemite is one of the largest and least fragmented habitat blocks in the Sierra Nevada, and the park supports a diversity of plants and animals. The park has an elevation range from 2,127 to 13,114 feet (648 to 3,997 m) and contains five major vegetation zones: chaparral and oak woodland, lower montane forest, upper montane forest, subalpine zone, and alpine. Of California’s 7,000 plant species, about 50% occur in the Sierra Nevada and more than 20% are within Yosemite.

Alabama Hills features exceptional skies for Southern California. It is Bortle class 2 or “average dark sky” site; this low level of light pollution meets or exceeds conditions in many of other popular nearby areas for amateur astronomy, such as Joshua Tree National Park (Bortle class 2–4). On a clear night with no moon, a visitor with good, dark adapted vision may see the Andromeda and Triangulum galaxies with the unaided eye; the central Milky Way appears highly structured under these conditions.

Big Sur is a rugged and mountainous section of the Central Coast of California between Carmel Highlands and San Simeon, where the Santa Lucia Mountains rise abruptly from the Pacific Ocean. It is frequently praised for its dramatic scenery. Big Sur has been called the longest and most scenic stretch of undeveloped coastline in the contiguous United States.

Kings Canyon National Park is an American national park in the southern Sierra Nevada, in Fresno and Tulare Counties, California. Originally established in 1890 as General Grant National Park, the park was greatly expanded and renamed to Kings Canyon National Park on March 4, 1940. The park’s namesake, Kings Canyon, is a rugged glacier-carved valley more than a mile (1,600 m) deep. Other natural features include multiple 14,000-foot (4,300 m) peaks, high mountain meadows, swift-flowing rivers, and some of the world’s largest stands of giant sequoia trees.

For other location around the world check these places to see the Milky Way Galaxy. 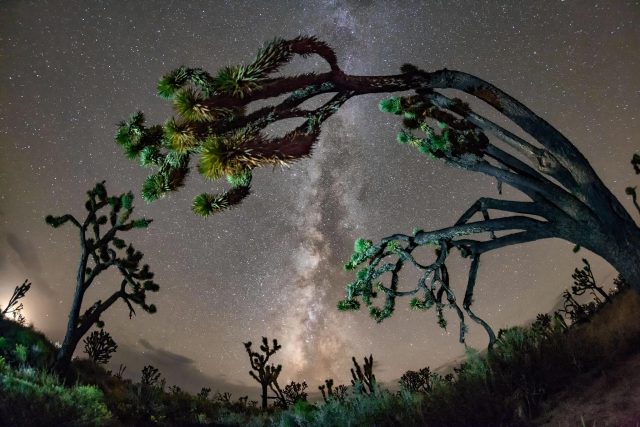 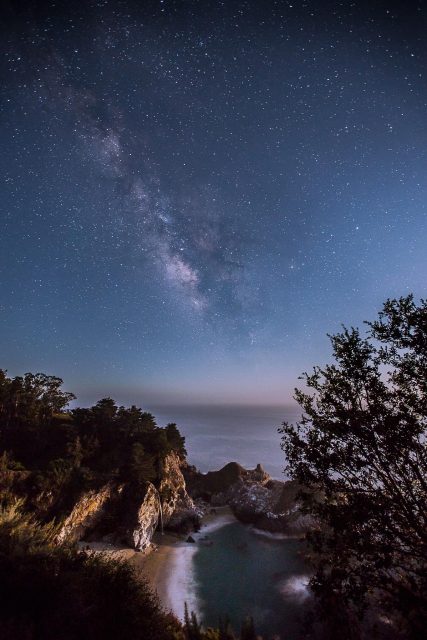 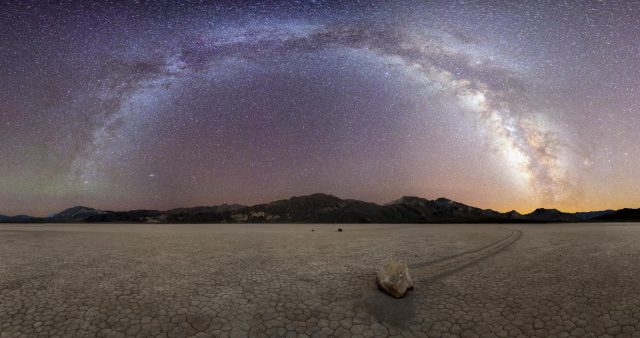 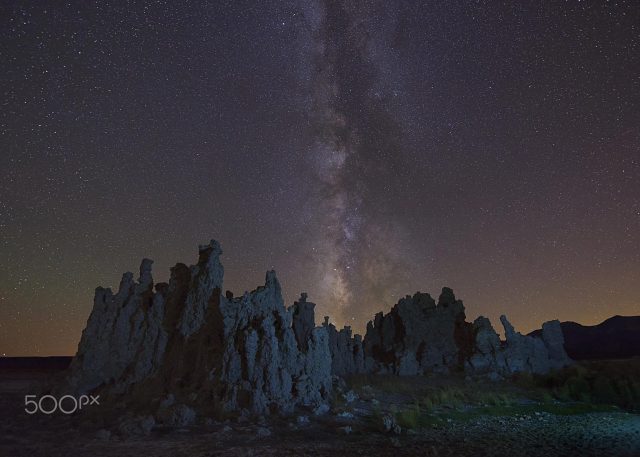 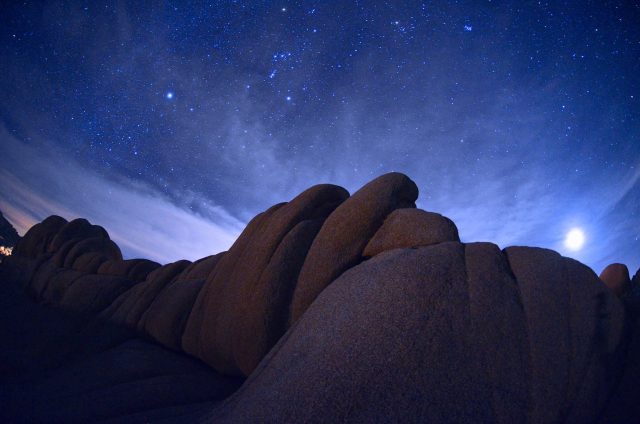 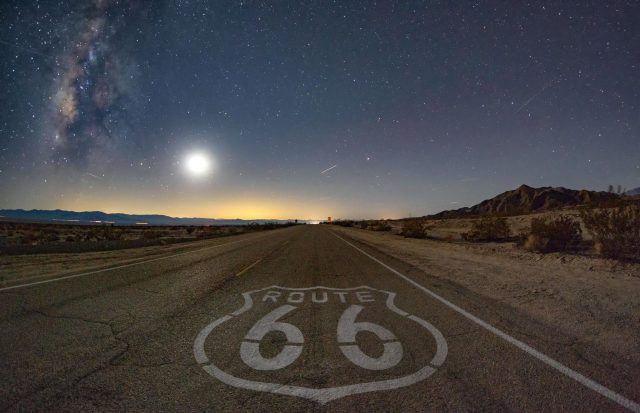