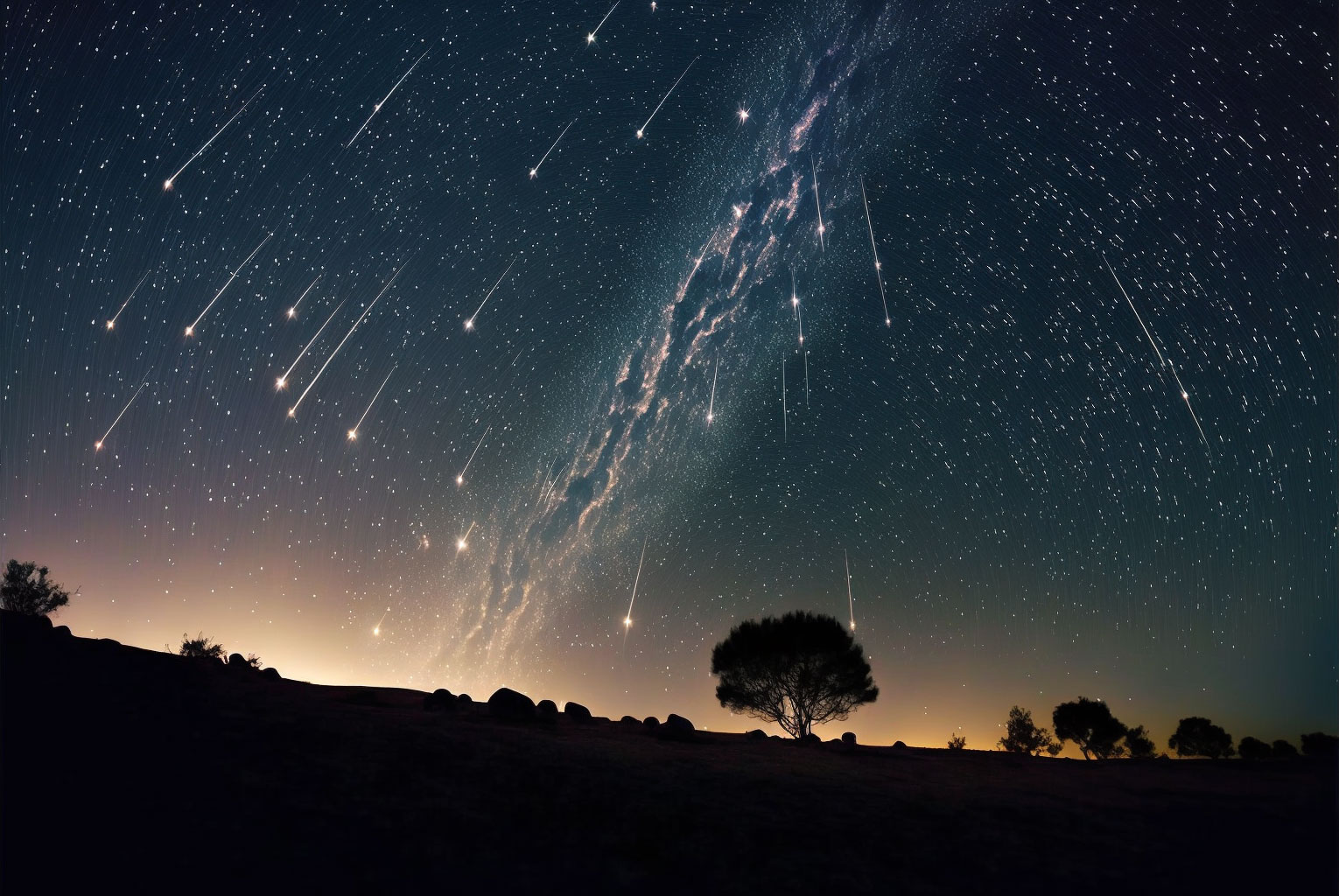 The Quadrantids Meteor Shower: A Must-See Event for Stargazers

On January 3 and 4, the annual meteor shower will delight stargazers around the world. This meteor shower, named after the constellation Quadrans Muralis, is known for producing bright, fast-moving meteors. The meteor shower is active from December 28 to January 12, but it reaches its peak on January 3 and 4. During this peak, it is estimated that around 120 meteors per hour will be visible in the sky. This makes the Quadrantids one of the best meteor showers of the year.

How to View the Quadrantids Meteor Shower

To see the Quadrantids, look towards the constellation Boötes in the eastern sky after sunset. The best time to view the meteor shower is between midnight and dawn, when the sky is darkest. To get the best view, find a dark location away from city lights and give your eyes about 20 minutes to adjust. Bring a comfortable chair or blanket to sit on, as you may be outside for several hours. Also you can use this article on how to view the Milky Way.

Uniquely Produced by an Asteroid

The meteor shower is unique because it is produced by an asteroid, not a comet. The asteroid, called 2003 EH1, is thought to be the remains of a comet that broke apart centuries ago. As the asteroid orbits the sun, it leaves a trail of debris. When Earth passes through this debris, it creates the meteor shower we see.

A Short-Lived, but Spectacular Event

The meteor shower is short-lived, with the peak lasting only a few hours. However, it is still worth viewing because of the bright, fast-moving meteors. You may also see other celestial objects, such as planets, constellations, and galaxies.

Don’t miss the Quadrantids meteor shower on January 3 and 4. Whether you are a seasoned stargazer or just starting to explore the cosmos, this event is a must-see.